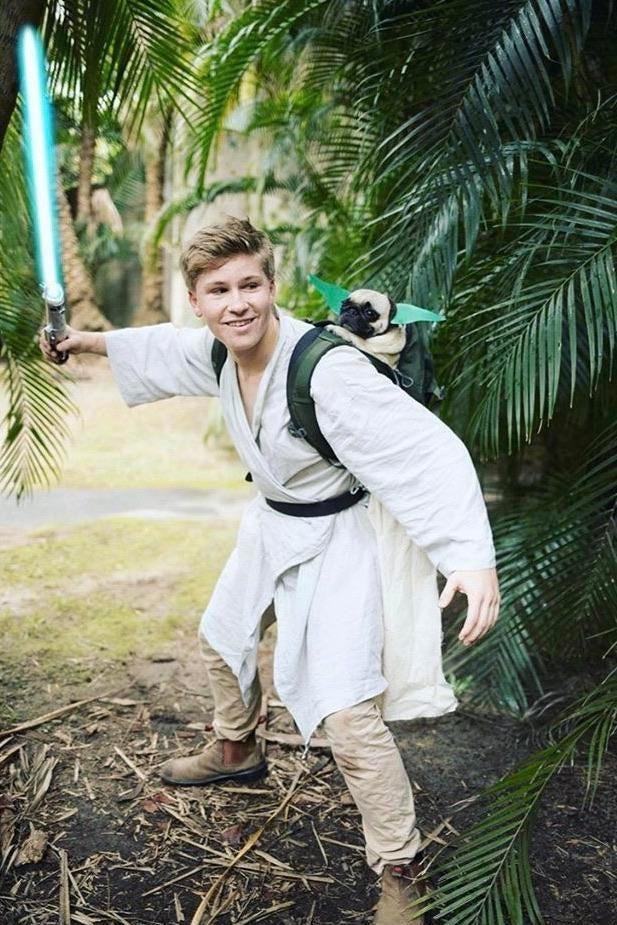 Submitted by: (via I waste so much time)

When a Cat And a Pug Are Going On An Adventurous Road Trip To Colorado
Thursday February 13th, 2020 at 8:34 AM

When Prince Michael discovers that returning the stray pug he met on the street back to Colorado will earn him the 500$ he desperately needs, the two are going on an adventurous road trip they will never forget.

Submitted by: (via Aaron's Animals) 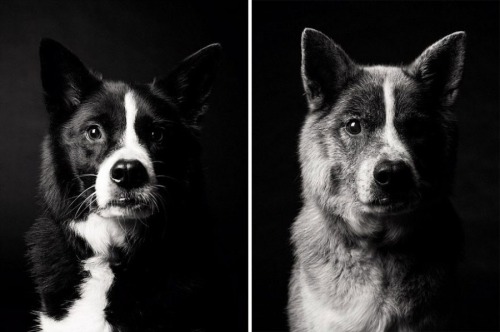 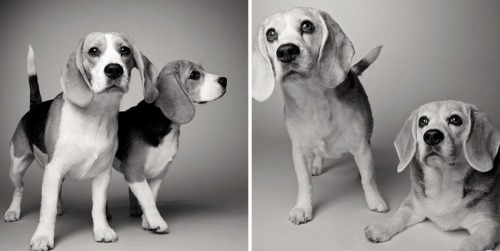 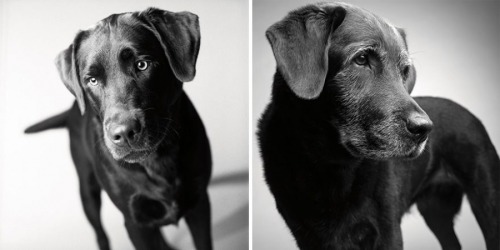 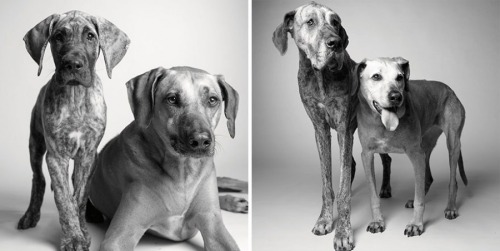 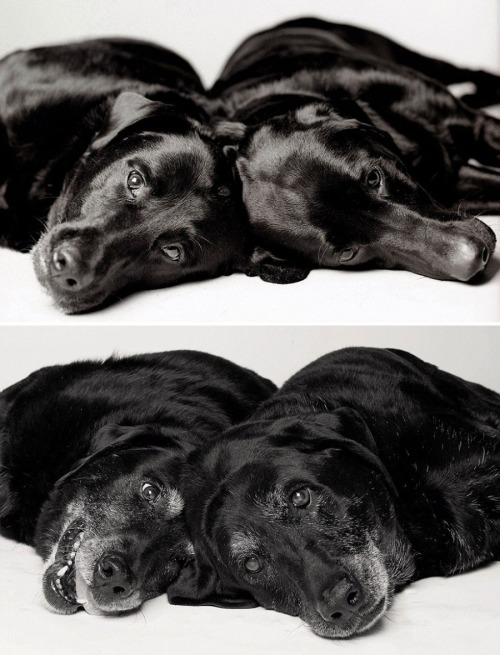 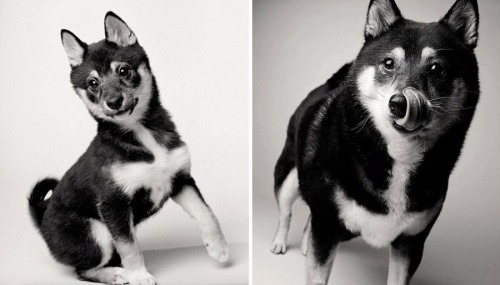 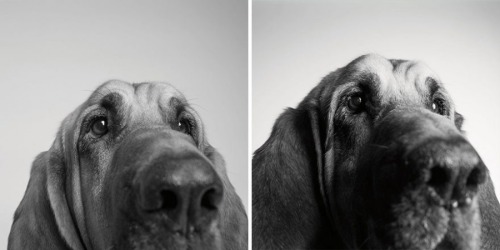 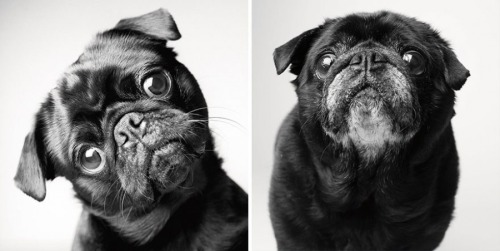 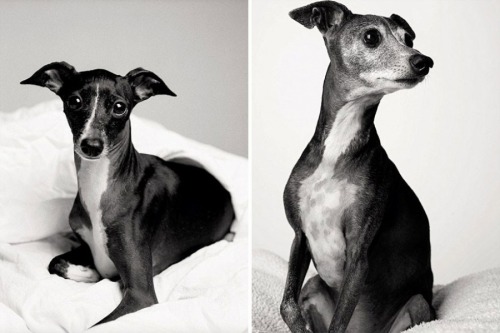 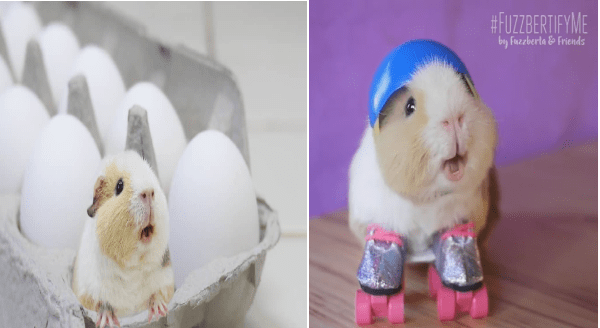 Meet Fuzzberta. One of her greatest hobbies is to have ger photos taken. With more than 225K followers, her Instagram account is full of adorable pictures of her and her mini guinea pigs friends doing...well, all the cutest things you can imagine.

The odd history of the Odd Fellows by Patrick Tanguay
Wednesday February 5th, 2020 at 9:50 AM 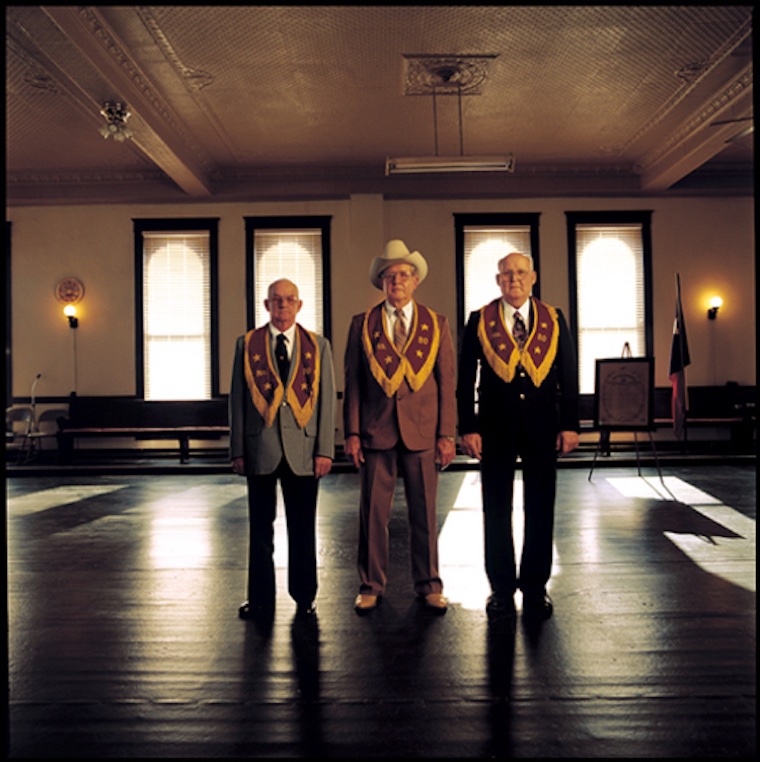 A centuries-old secret society which counted among it’s members the likes of Charlie Chaplin, P.T. Barnum, Charles Lindbergh, Wyatt Earp and Al Pinkerton? Do tell! As this deeper dive in their history mentions, how very Wes Anderson. Or, depending on which visuals and bits of history you focus on, perhaps very Jules Verne? Either way, The Independent Order of the Odd Fellows weren’t necessarily “odd” in today’s sense but in a rather more friendly one.

For as long as records show, this has been an organisation solely aimed towards charity and helping the less fortunate. One of its most prominent symbols known as the “Triple Links” alludes to its motto, “Friendship, Love and Truth” - three words that aren’t hard to get behind in modern civil society. But not so long ago, such noble values were rare to come by…

In the 18th century, with the beginning of industrialization, it was indeed considered “odd” to commit oneself to the principals of charity and communal welfare. It’s been suggested that founding members might have been branded as odd due to the apparent strangeness of following noble values such as fraternalism, benevolence and charity.

Or perhaps they simply had were considered odd or rare careers at the time. Several British pubs’ names suggest a past affiliation, and the American chapter went through multiple splits including post civil war where “the whites-only order staying in one camp and a new branch, open to people of any race, in the other,” while a number of chapters internationally had parallel women’s organizations.

The tartan sheep of Auchingarrich by Rob Beschizza
Wednesday February 5th, 2020 at 9:48 AM

Ever wondered where tartan comes from? Now you know: the tartan sheep of Auchingarrich. Glenn Check:

A Scottish farmer at Auchingarrich Wildlife Centre fools tourists into believing that her flock produce tartan wool with the help of some harmless sheep marking spray. The visiting Americans were told that the animals were being raised on a diet of Irn Bru and shortbread"

More from The Scotsman:

Maxine Scott, 62, used her skills with a spray-can to brighten up ewes April and Daisy. She puts up a sign pretending the sheep turn that colour naturally and the wool then used to make tartan wool for kilts and blankets. Maxine said: “When we got the park, they always had tartan sheep. It was just for the tourists. “We just continued the tradition. The public do like it - Americans are really impressed by them.